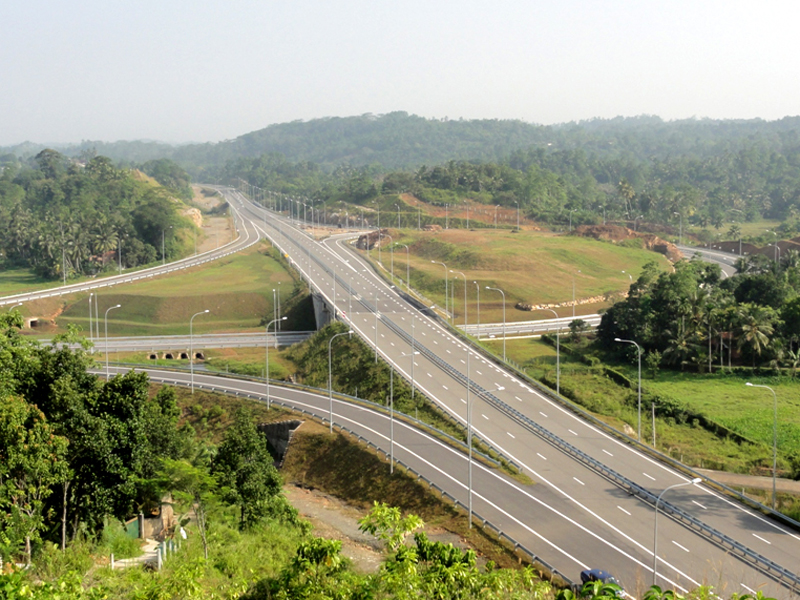 The Southern Expressway Project (SEP) was introduced by the Road Development Authority and the Ministry of Highways as far back as late 1980s. The University of Morotuwa undertook an Environment Impact Assessment study in 1996, which was submitted to the government in early 1997. However the Construction of the Southern Expressway began in 2003 and completion up to Galle was achieved by November 2011. March 2014 saw the section from Galle to Matara being declared open to the public.

Southern Expressway consists of 126.1 kilometres, spans from Kottawa to Matara. The maximum operating speed for this section is 100 kmph. It is expected to extend the Southern Expressway from Matara to Hambantota with the intention of linking Mattala Airport and Hambantota Harbour to the Commercial Capital, Colombo in future.