The number of incoming tourists from The Netherlands travelling to Sri Lanka has begun to pick up, following the relaxation of the travel advisory by the Dutch Government last Friday, a Ministry of Foreign Affairs communique said. Since the recovery after the Easter Sunday bombings, Sri Lanka’s mission in The Netherlands has been lobbying the Dutch Government and recently successfully obtained a relaxing of the negative travel advisory against Sri Lanka.

In the aftermath of the Easter Sunday attacks on April 21, many countries, including The Netherlands, issued negative travel advisories to their citizens advising them to visit Sri Lanka, “only if necessary”. This resulted in a sharp decline in tourist arrivals in Sri Lanka.

However, following strong lobbying efforts undertaken by the Embassy of Sri Lanka in The Netherlands, based upon inputs from the Foreign Ministry in Colombo and the Sri Lanka Tourism Promotion Bureau (SLTPB) on the vastly improved security situation, the Dutch authorities decided to relax the travel advisory on Sri Lanka following consultations with other EU Member States, the MFA communique said.

The Netherlands has, in recent years, emerged as an important high-end tourism generating source country for Sri Lanka. Due to the vigorous promotional efforts undertaken by the Embassy of Sri Lanka, in conjunction with the SLTPB, it has been possible to achieve a sustained year on year, double digit increase in tourist arrivals from The Netherlands since 2015. Dutch tourist arrivals, which was a modest 24,196 in 2014 shot up to 32,742 in 2015, a 35% increase. This rose to 41,373 in 2016. In 2017, the figure increased by an impressive 23% over 2016 to 51,148. Last year, 2018, Dutch tourist arrivals in Sri Lanka registered an all-time record figure of 57,160.

The Sri Lanka Mission in The Netherlands is optimistic that inbound tourism would improve for the forthcoming winter season. This is borne out by the large number of telephone and e-mail inquiries received by the Mission during this week, following the relaxation of the Dutch Government’s travel advisory on Sri Lanka.

The Embassy is continuing its proactive engagement with the Dutch authorities and the travel trade, in order to assure them that normalcy has returned to Sri Lanka and the country is safe for tourists. 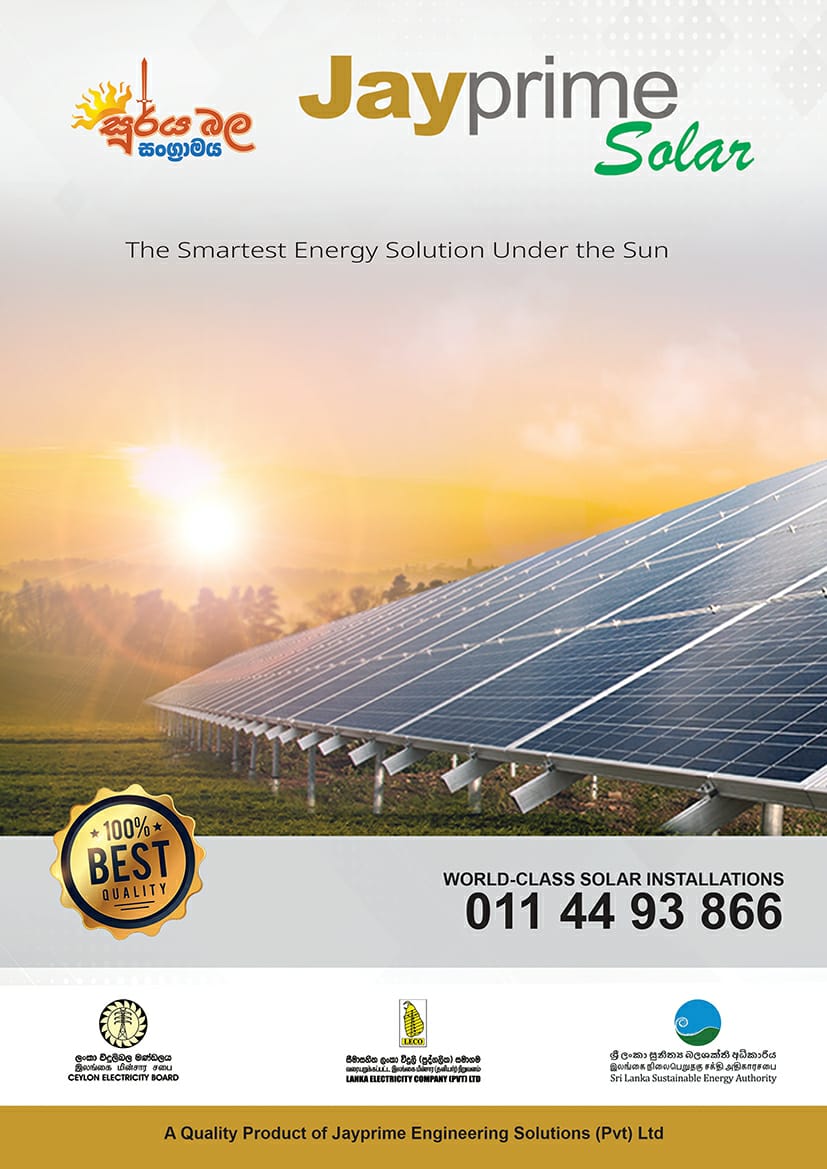 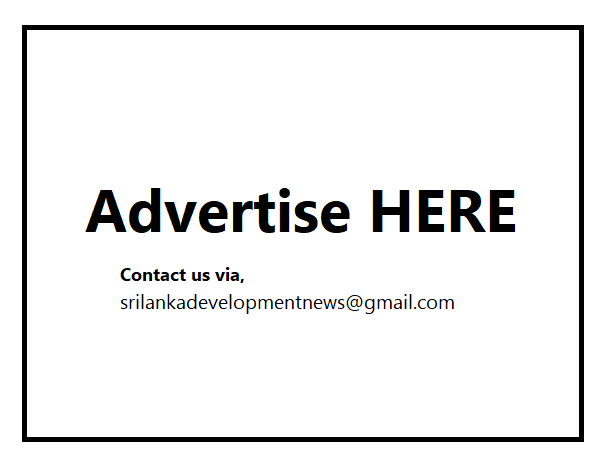